This report is based upon just 3.2 miles of walking, checking, clearing and fixing work carried out on Sunday 28th June 2020 on Holmer & Shelwick Parish paths HO4, HO10, HO13 and HO14. It was mainly intended to fix some of the issues noted in my May report.

Footpath HO4 – walked from Coldwells Lane north to the top junction stile with Pipe & Lyde path PL1. The intention was to fix a wobbly cross step. However, when checked this time I discovered that the step had been fixed and was firm. Thank you to the person(s) responsible for that. 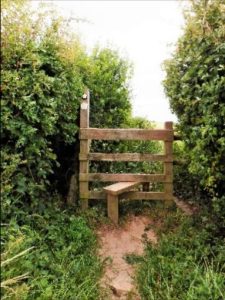 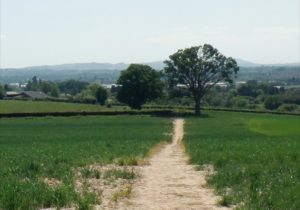 Footpath HO10 – Driving past the end of this path at Shelwick Lane it appeared that the vegetation had been cut back again. Parking the car and walking along the path to the first stile confirmed that this was the case. Thank you to whoever did that – our Shelwick Parish Councillor? 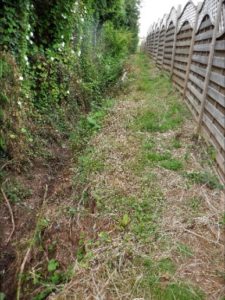 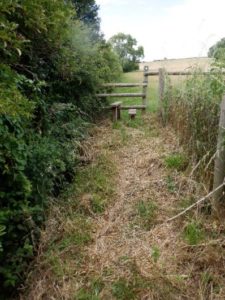 Footpath HO13 – approached from Shelwick Lane, near the railway bridge. 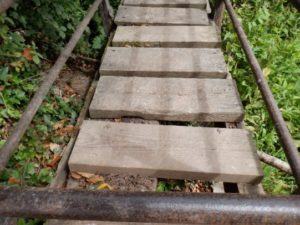 The loose boards on the bridge were fixed but at some point this bridge will need replacement.

Then the cross steps of all HO13 stiles west of this point were checked and improved (if required) up to the junction with path HO14. 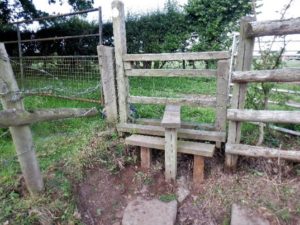 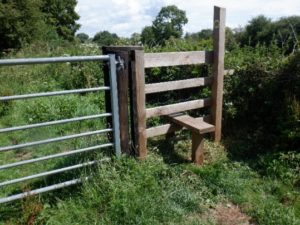 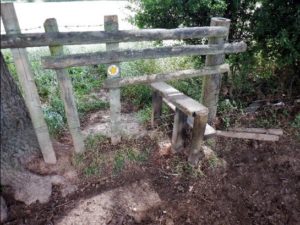 HO13 next stile (by tree) cross-step firmed up 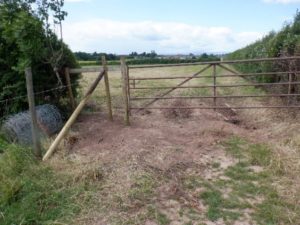 HO13 Gate access cleared and improved by the farmer – thank you for that too! 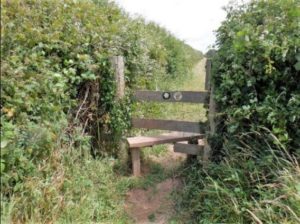 Footpath HO14 – diverted south on the footpath towards Burcott Farm to check the stile. The cross-step was very wobbly when tested at the end of May. 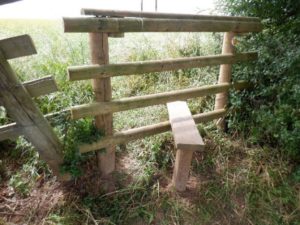 A special thank you to landowners, councillors and parishioners who have helped to improve stiles and paths over the last month. Any assistance is greatly appreciated.