The main items to report over the past 12 months have been: 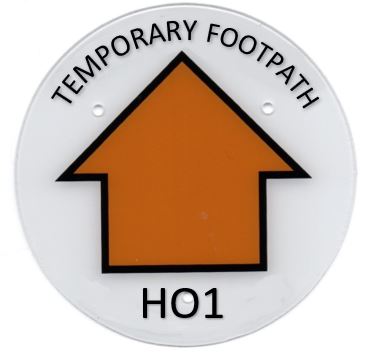 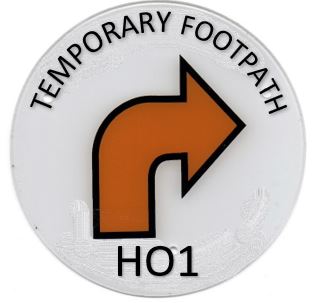 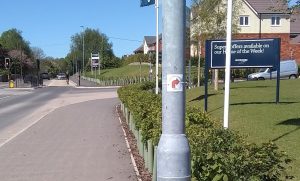 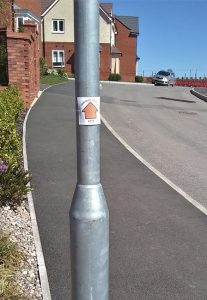 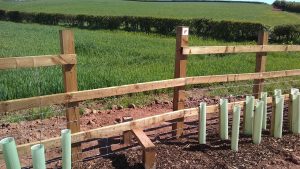 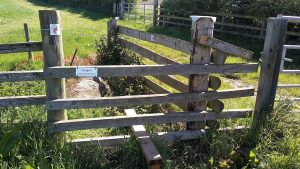 12 A footpath closure notice has been issued for footpath HO3 from the A49 metal kissing gate to the wooden gate near the Coldwells Road duck pond. 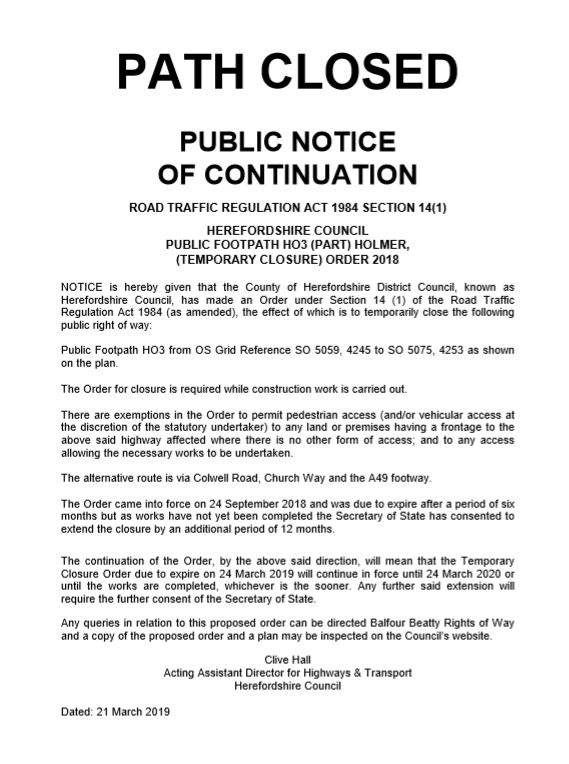 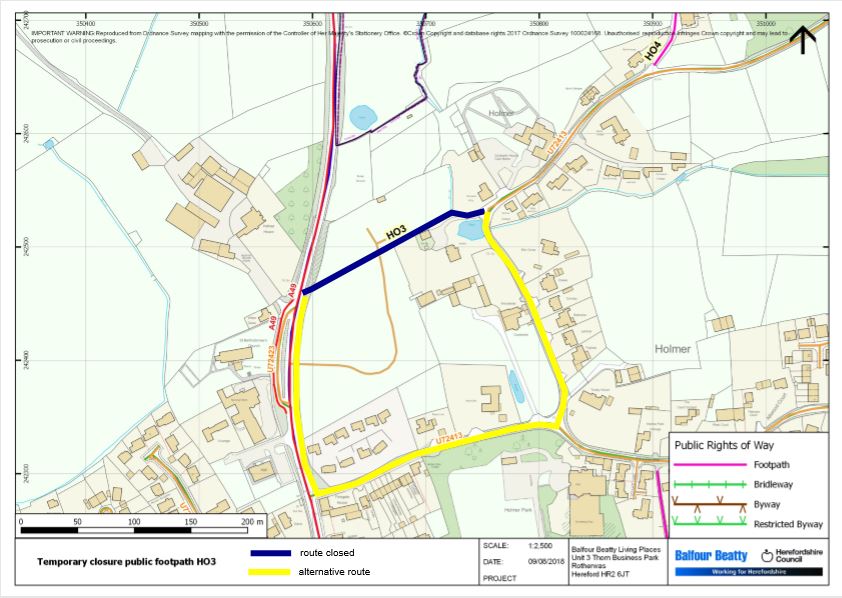 As yet the actual HO3 path has not been closed off but a copy of the above notice and map has been attached to a lamp post on the A49 between the HO3 gate and Church Way. 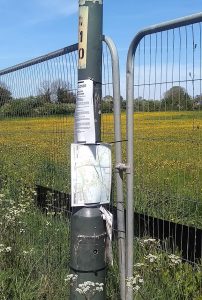 13 The emphasis going forward from now must be on path clearance. The improving weather is making the vegetation grow rapidly and the Bridleway HO18 will need urgent attention with the strimmer before it becomes fully overgrown again. From a maintenance point of view the HO13 stile at SO 5178 4255 is falling over and requires repair or replacement. 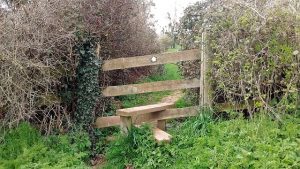 * Participated in all Ramblers Work Parties in the Parish