What is a Community Led Plan?

“A Community Led Plan is a tried and tested approach that helps local people to explore the needs of their area, set priorities and plan actions.” 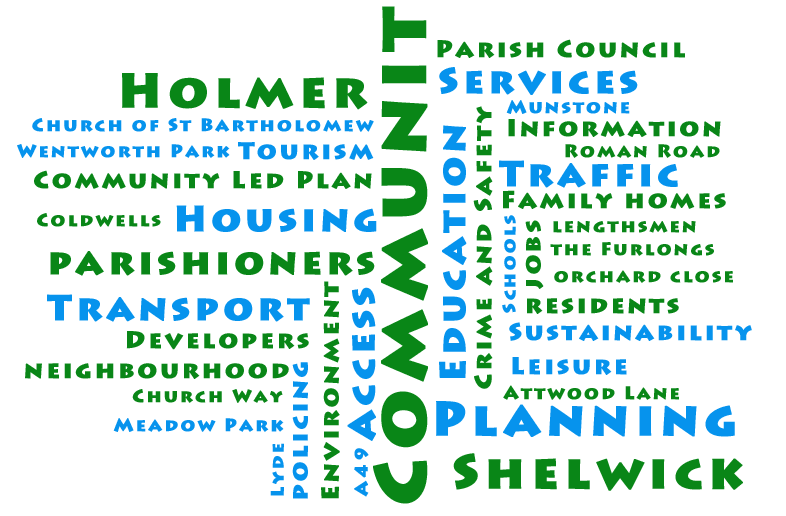 The Action Plan will set out how local problems and issues can be tackled. They will be a mix of activities which the community can undertake alone, and actions which they will need to address in partnership with local authorities or other agencies.

The aim of a Community Led Plan is to enables every resident to participate in, and contribute to, improving the social, economic, environmental and cultural well-being of their local area. It relies on people coming together locally, researching local needs and priorities and agreeing a range of different actions which help to improve their neighbourhood.

Approximately 4,000 communities across England have already been involved in developing
Community Led Plans since the late 1970s. These have allowed communities to take
responsibility for making things happen locally, rather than waiting on others to do it for them.

A steering group comprising parishioners, ward councillor and parish councillors was established to develop a Community Led Pan for Holmer and Shelwick parish.

In order to compile the plan, a number of consultations have taken place such as a survey in July 2014 of residents of the parish, which included a questionnaire for adults (aged 18 and over) and another for young people (aged 6-17).

The information gathered from the returned adult questionnaires has been collated and analysed and is presented in this basic action plan which will be adopted by Holmer and Shelwick Parish Council once complete.

In July 2014 a team of volunteers delivered a total of 1,100 adult questionnaires and 200 young people’s questionnaires to the residents of the parish.

According to the 2011 Census, the total number of people aged 18 and over usually resident in the parish of Holmer and Shelwick on Census night (27th March 2011) was 1,135.

A total of 345 completed questionnaires were received which, using the census figure above, means 30% of residents aged 18 and over returned their questionnaire.

An action plan for each section has been created with justification to support/reject each objective, which has been taken from the results of the questionnaires, along with action points to help achieve the objective. Any objectives that have already been implemented ot are seen as unrealistic are outlined within the appendices.