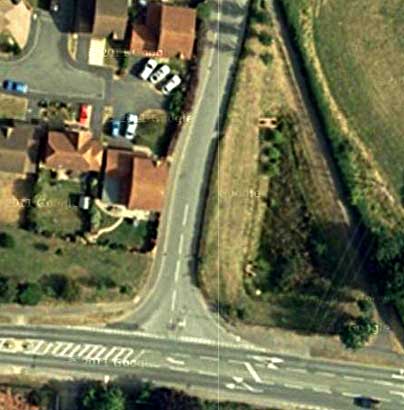 Many thanks to the nineteen parishioners who came to the meeting on 13th April and gave  us some valuable insights and comments concerning the changes to the Attwood lane and Roman Rd junction.

Balfour Beatty began the road works without consultation and have apologised for the oversight. However, the work has been undertaken without regard to the Attwood lane rat run issues and many local people are unhappy with the implementation of the scheme.