1) HO8A between Attwood Lane and The Furlongs checked and found to be cleared of overhanging branches etc – by someone else! Thank you!

2) HO6 exit from The Furlongs onto Munstone Road is still not complete but has been opened using offset fencing until safety rails have been fitted and final surfacing to the road.

3) HO13 bridge and stile overgrown again at SO 516425. Both cleared but handrail support post needs fixing and top rail of stile needs replacement. 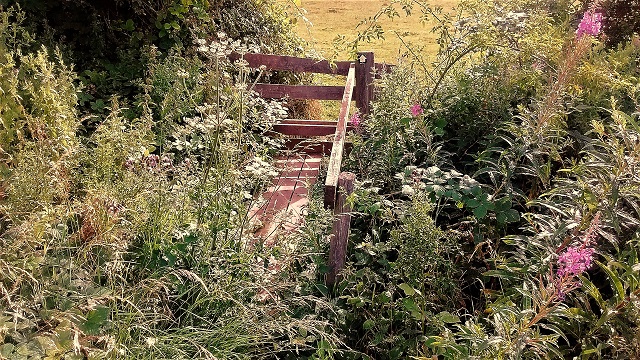 4) HO13 overhanging bushes needed clearing by stile at SO 518425. Stile cleared and then investigated by some of the locals! 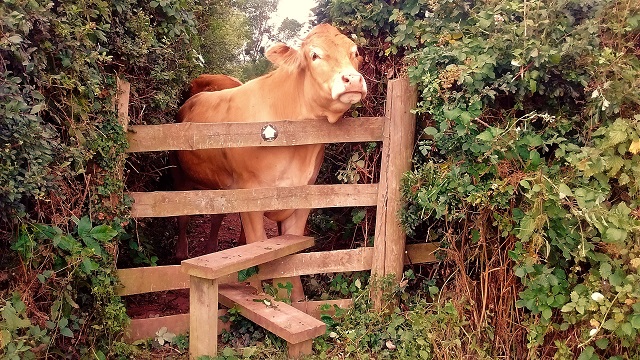 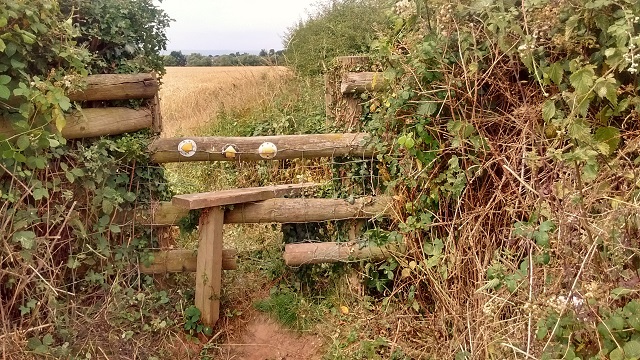 6) HO14 at SO 521425 path still not reinstated to Burcott Farm and stile in need of repair. This was logged on the Herefordshire Council website on 8th June and a Balfour Beatty reference number of 11044177 was allocated. This was checked on 13th July and was advised that a letter was sent to the farmer on 8th June (date that enquiry was raised) – still no change as at 18th July. 7) Tuesday 18th July Honda 4 stroke petrol Brushcutter purchased from Ron Smith & Co, as authorised by the PC along with Personal Protective Equipment (PPE) & Safety equipment (not all from Ron Smith) to include Warning Signs, safety helmet, visor and ear defenders

8) Wednesday 19th July – first use of new Brushcutter to clear Bridleway HO18 again from gate at SO 5337 4214 back towards Roman Road. This was the section previously cleared in March and April with Ramblers’ assistance. It had become very overgrown again, but not so severely. Path cleared over a 4 hour period with the Brushcutter